RSR: Ni no Kuni: Wrath of the White Witch 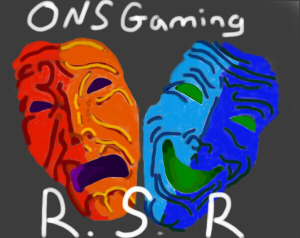 Ni no Kuni: Wrath of the White Witch

Before going on to the review first and for most I want to wish everyone a happy new year. Here’s hoping to a wonderful year for all of us. Ni No Kuni: Wrath of the White Witch is a game made by Level-5 in conjunction with Studio Ghibli. Originally it was released as a DS Game in Japan back on December 9th, 2010. Later it was ported to the PlayStation 3 in Japan on November 17th. 2011.

The PlayStation 3 version had some variances but the most notable of which was the Games actual name. But since I can’t read or comprehend Japanese I had to wait like most people in similar circumstances until it was released in it’s PS3 form in North America on January 22nd,2013. Though I wouldn’t get a copy until a year later.

This game happens to be a Role Playing Game (RPG) that is rated E-10+ (everyone or anyone that is 10 or older). While this game is designed for children in mind anyone (10+) can play it and find enjoyment in this game. 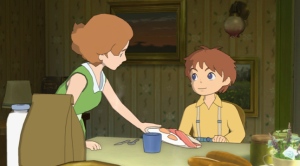 Story
To avoid spoilers I will talk about the story in generalities rather than in specifics despite this game being now two years/more old. The story of Ni no Kuni: W. of the W. W. follows the main character as the young boy named Oliver who will be set upon a massive adventure in order to save his world and a parallel one. The story it self is very much one you would find in a Studio Ghibli animated movie, one that is child like in nature but holds some mature themes/thought. The story is where I find that players of all ages can really get behind. 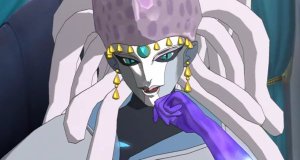 Oliver is faced with real world issues and much like other Ghibli stories, Oliver will deal with those issues through imagination and magic. Just like typical fairy tales magic and fantasy helps bigger or mature themes be displayed and understood in an easier manner to which this game does well (which is not to be a surprise).

The Graphics and Art style is of typical Studio Ghibli style and game art style of Cell Shading. The styles work wonderfully paired with the story and the child like nature of the game. Studio Ghibli also made animated sequences for the game to which they also fit well with the overall feel of the game. The scenes help the story be furthered in traditional Japanese style. The details into the world and the animated scenes are spectacular which is not surprising coming from the minds behind Studio Ghibli.

Equally done well is the music and sound design of this game. The music is composed by Joe Hisaishi, a professional music composer who is known best for his film scores that were made for several films by legendary animator Hayao Miyazaki one of the co-founders of you guessed it Studio Ghibli.
This game does sound, graphics and story wonderfully well but it does have it’s short point and that is it’s Game play;

Ni no Kuni’s Game play is this games short fall but it isn’t unacceptable just rather lacking in depth. It is overly simplistic specifically when it get’s to combat which is where one would think depth would be a good thing since it is an RPG. The problem though is because the game is made for 10+ that actions need to be comprehensible by any and all players. Even still the combat play is similarly a mix between Japanese RPG’s and Western ones.

It is almost like a mix between Pokemon and Star Ocean: Till the End of Time. You have your characters and you have familiars to which can battle in your stead or instead of the other characters. Like in other RPG’s in the world you walk around and when battle starts you choose either your character or a familiar to battle for the characters and then you have a full area in which to roam around i.e the battle field.

As you wander and battle throughout the world you will come across individuals whose emotions are out of balance and must be fixed by giving them emotions to balance them out. This is a necessary thing to further the story or get story advancing items. The only problem with this game play bit is the fact you cant store surplus emotions only one of each of the emotions. 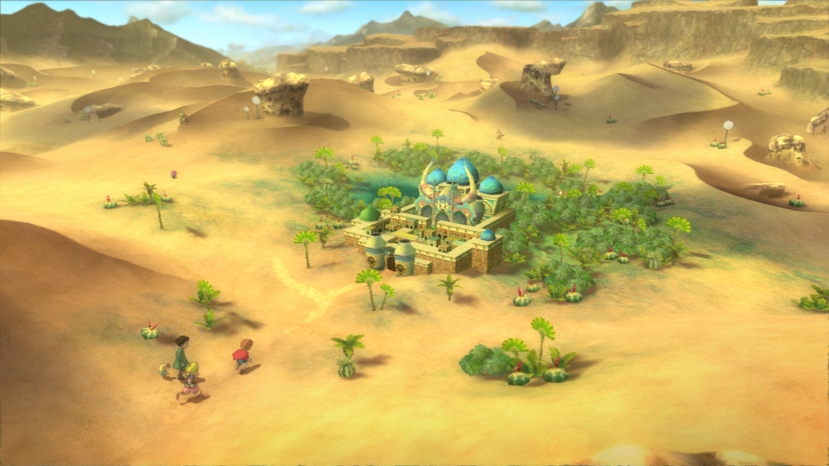 World Map is reminiscent of old RPG’s where characters are same size of event locations.

The game overall is good it is very fun and if you like Studio Ghibli or Level-5 or Pokemon or Star Ocean: Till End of Time or RPG fusions then I suggest that you play this game. If you have children and you would like to give them an RPG to play or try to get them into RPG’s and they are 10 or older I also suggest this game as a good one to get them into RPG’s. 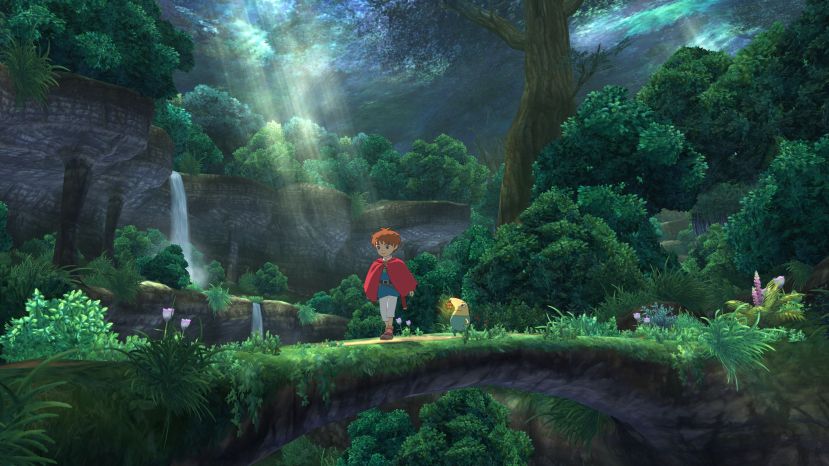 If I must score the game it gets top marks for every category besides game play and is a solid game, it’s worth a play through for many, many people.

I have as of this post played this game for: 10+ hours.